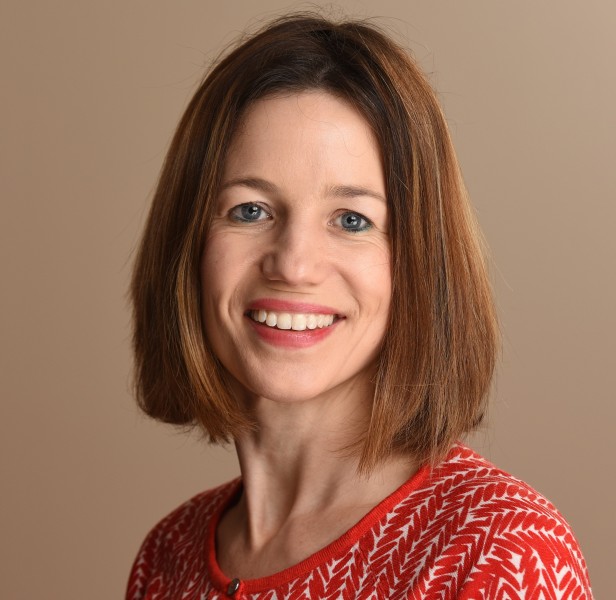 Insights into the best of East Neuk and St Andrews since 2012.
Rose Cottage owner, Sara is "The East Neuk Blogger". She blogs about exploring the East Neuk of Fife and St Andrews, this sunny, stunning corner of Scotland's east coast. Sara loves setting off with her trusty camera to find exciting new things to share with you. Whether you're a tourist, local or somewhere in between this blog could help you find the best ways to spend your precious leisure time.

Keep up with the east neuk blogger on social media

It’s now official: St Andrews is as popular a hang out for animals as it is for humans!

It used to be that St Andrews had a celebrity street cat, Hamish McHamish. He was king, strutting his furry stuff around the streets, with his own Facebook page, then book and even statue. Sadly Hamish is now in cat heaven and is missed by St Andrews visitors and locals alike. No feline could ever hope to replace his presence and elusive charm.

But wait a minute, is there a new celebrity animal couple in town: Mr and Mrs McDuck? Two mallard ducks have taken a shine to Market Street and here they are having a drink at The Keys pub on a Saturday night: 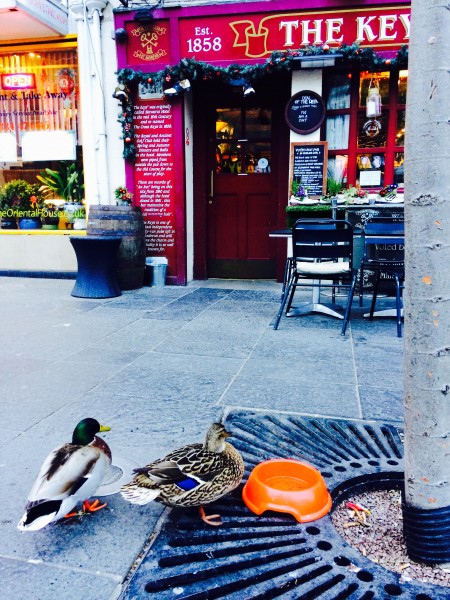 They also love to hang out outside The Subway and occasionally down the lane by Maisha Indian restaurant. Where are they from? Are they moving in or just passing through on their way to a nearby pond or loch? Did their romance blossom in St Andrews a la Wills and Kate? It is difficult to interpret from their lively quacking but they are a pretty cool couple so I hope they are here to stay!

Have you met Mr and Mrs McDuck yet?! 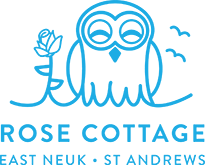 This site uses cookies to store information on your computer. Some are essential to make our site work; others help us improve the user experience. You can change your cookie settings at any time. You can find out more by reading our Privacy Policy.Privacy Policy